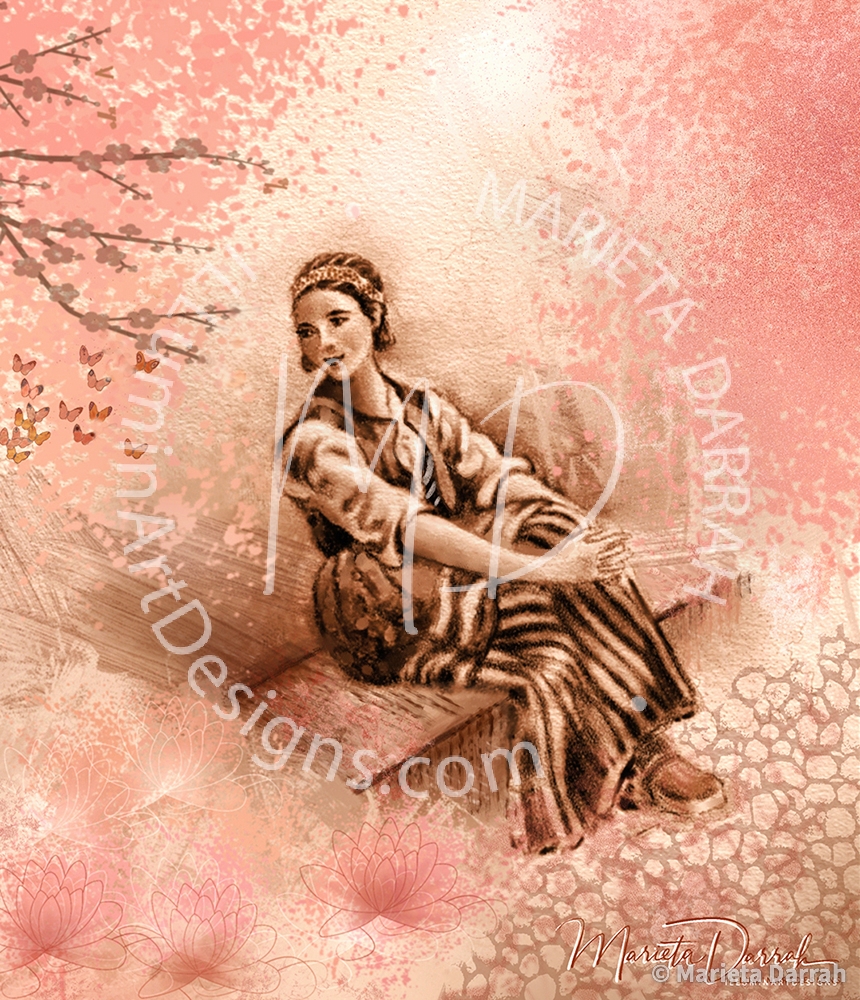 Thinking of Spring and several other of my paintings here are inspired by the art work of Daniel Ridgway Knight, an American artist from the past century, who spent most of his life and work in France. A contemporary to Sisley and Renoir, he painted peasant men and women involved in rather leisurely tasks out of doors with nature also being a key element in his work. Because of that intimate connection between people and nature, he was very successful, and his French peasantry works were and still are highly praised both in France and the United States.

Stay In Touch JOIN Our Newsletter 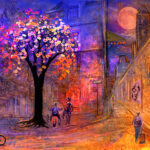 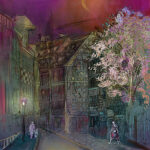 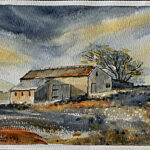 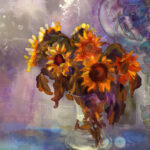 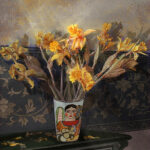 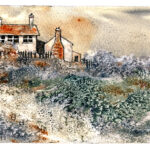 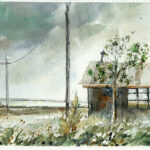