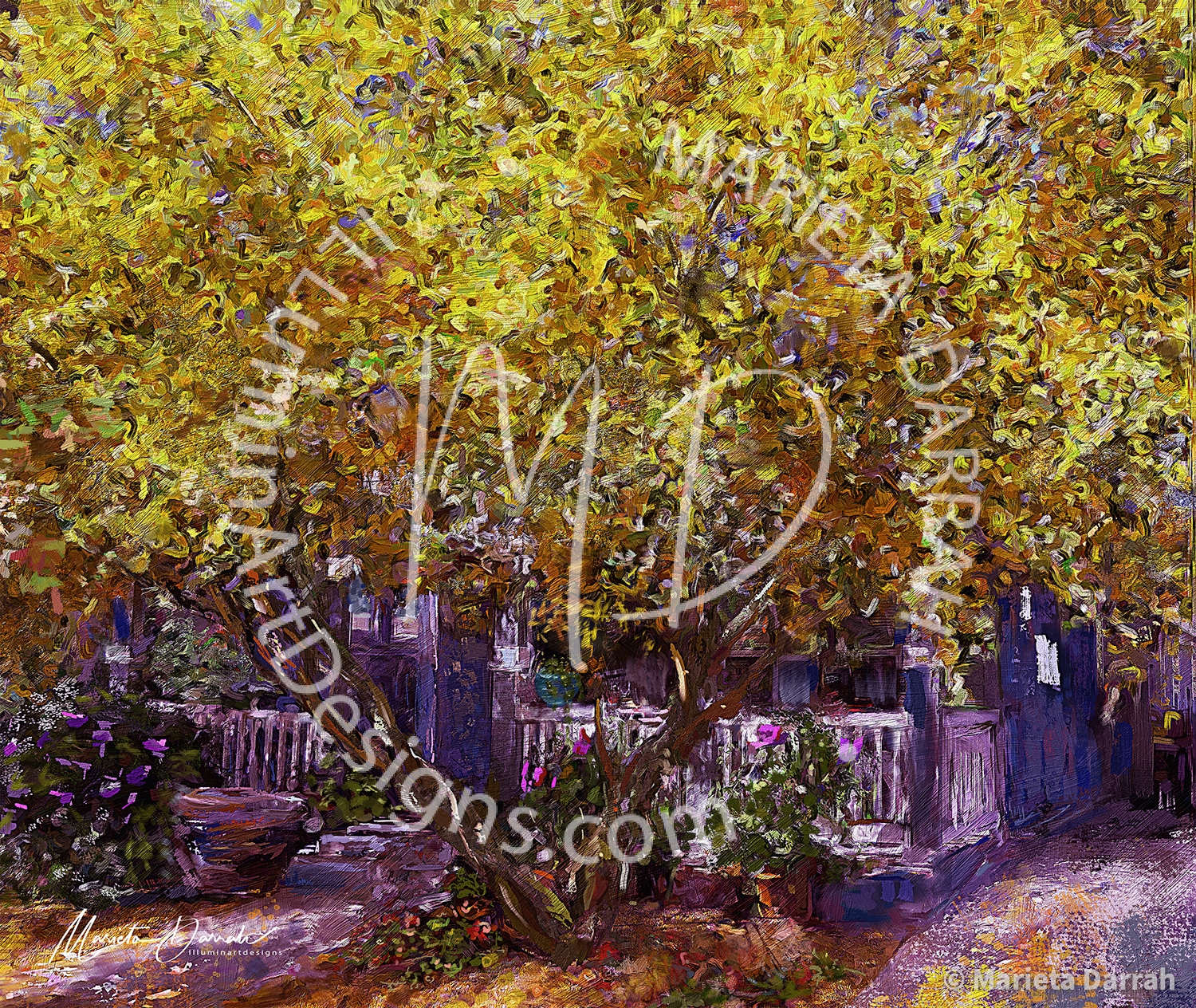 Once upon a time, in a far-away land, there lived a small colony of ants. Even though the winters there were mild, occasionally there were big rain storms that the crafty ants were able to get through just fine. The summers though were very hot and dry, and the lack of water greatly affected the colony’s food supply. The ants had to venture out in search of moisture, and that was a difficult time for them. However, somewhere between the rain and the heat, the ant colony witnessed a very special occurrence: light golden pieces from above were falling on the ground forming a dazzling golden cover all around their territory. “We’re blessed,” the ants were saying, “we’re the chosen ones by the Almighty” and they felt very special and very proud. One day, their Chief said, “From now on, we’ll hold a special ceremony during the Golden Rain. Go around and spread the news to other ants. Tell them to come to the “chosen ones” and to bring food as offering. The ants got excited. Feeling proud and privileged, they quickly spread the news to the neighboring colonies, and, soon enough, all the neighbor ants one by one gathered for the special event. They brought lots of food and the small colony filled up their underground chambers. The ants truly felt blessed. They didn’t have to struggle any longer and search for food in the heat.

One day, just before the ceremony, the ground where the chosen ants lived shook violently, and there was an awful noise coming from above. The terrified ants quickly took shelter deep inside their chambers, whispering: “We have angered the Almighty. He has come to punish us.” Meanwhile the roar went on and there was more vibration and strange noises from above, as if big rocks were falling down. “Please Almighty”, the ants begged, spare us. We won’t ask our neighbors for food any more and we won’t hold the Golden Rain ceremony.”

And then, all of a sudden, the noise and the roar were gone and the little ants were able to take a deep breath. Slowly- slowly, they crawled to the surface and lo and behold, there was the bright sun shining above the colony, brighter than ever. And the golden Palo Verde tree above was gone. 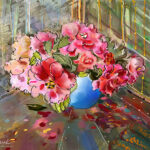 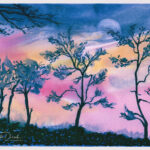 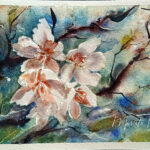 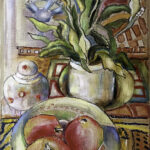 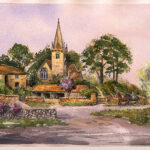 Spring in the Countryside 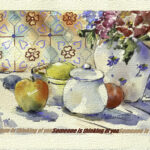 Someone is Thinking of You #1 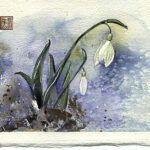 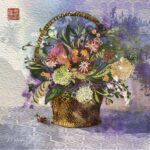 A Basket Full of Flowers